Communicating Effectively Across Cultures Series: "No" Doesn't Always Mean "No" 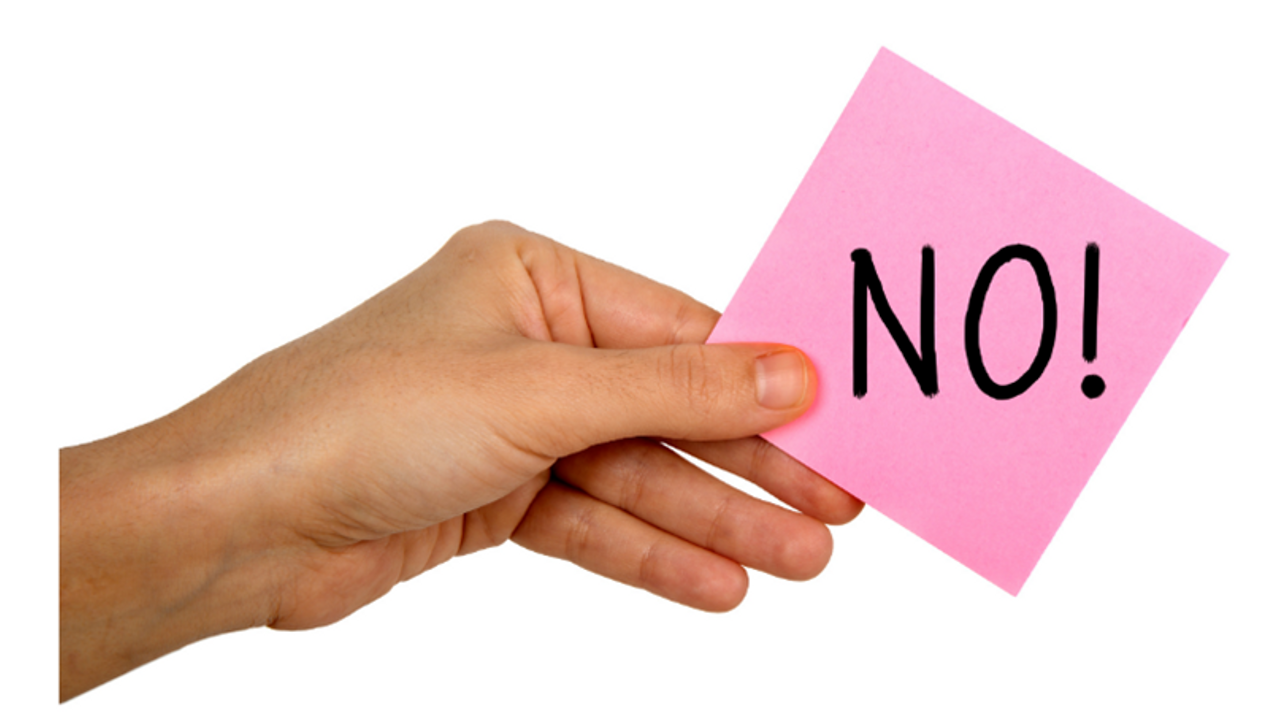 The way we communicate, including when, where, and how we should deliver the message is deeply influenced by our culture.

Needless to say, effective communication in a multicultural setting can be very challenging. Employees may not fully understand your instructions; front-line personnel may have difficulty describing your services to prospective clients; and your leadership team may wonder if important details in ta contract are fully understood.

And this is not all. A newly-arrived immigrant may not ask important questions about a product or a service you provide for fear of not being able to understand the answer. A colleague may hesitate to speak up in a meeting worrying that team members will not understand his thick accent. There is also the concern of others perceiving you as inarticulate or uneducated—a common concern of those who do not speak the native language.

Why are some groups reluctant to say “no”?

To communicate successfully across differences, you need to

One of the style differences that can create a lot of misunderstandings in the workplace is the reluctance of some groups to avoid saying “no” -- even when “no” is the correct answer.

Here is the reason why.

In some cultures, it is inappropriate to say “no,” especially to a supervisor. So, the tendency is to “soften” a negative answer or statement.

For example, some individuals may avoid saying “no” by answering a question with another question.

Yet others may say: “Maybe I can do it, I’ll let you know,” even though they know it is not the case.

There is also the possibility that “yes” simply means “Yes, I understand you” and not necessarily, “Yes, I agree with you.”

Here is an example of what I am talking about. Researchers Martin and Nakayama shared that

an international student from Tunisia had been in the United States for several months before he realized that if one was asked directions and didn’t know the location of the place, one should tell the truth instead of devising a response. He explained that he had been taught that it was better to engage in conversation, to give a person some response, than to disappoint the person by revealing that he didn’t know.

Three things you need to consider when communicating across cultures

Now that you understand that for some groups, it is inappropriate to say “no,” whenever you are working with international colleagues or clients, consider the following:

1. Seek to understand the reason behind the behavior

Does culture have anything to do with it? If this is indeed what is happening, ask yourself what they could be afraid of. You should never assume these individuals are lying to you. It is quite possible they may be employing this method as a means of avoiding a confrontation or being seen as rude or ignorant. They could also be trying not to disappoint you.

2. Use a more effective way to get to your answer

Instead of asking “yes” or “no” questions in certain cross-cultural situations, it would be wise to provide individuals with options. For example, instead of asking "Is the report done?", you could ask:

Given your schedule, when do you think the report will done?

This would allow them to reject what they do not want without feeling they have offended you or disrupted the harmony of the employee/supervisor relationship.

Keep in mind that responses such as maybe, perhaps, it’s difficult, or I will consider it, could actually mean “no.” In many cases, a softer version of “no” is preferred than an outright “no.” In situations like this, it is very important to also pay attention to the nonverbal behavior that is accompanying the verbal messages.