How to Avoid Cultural Appropriation 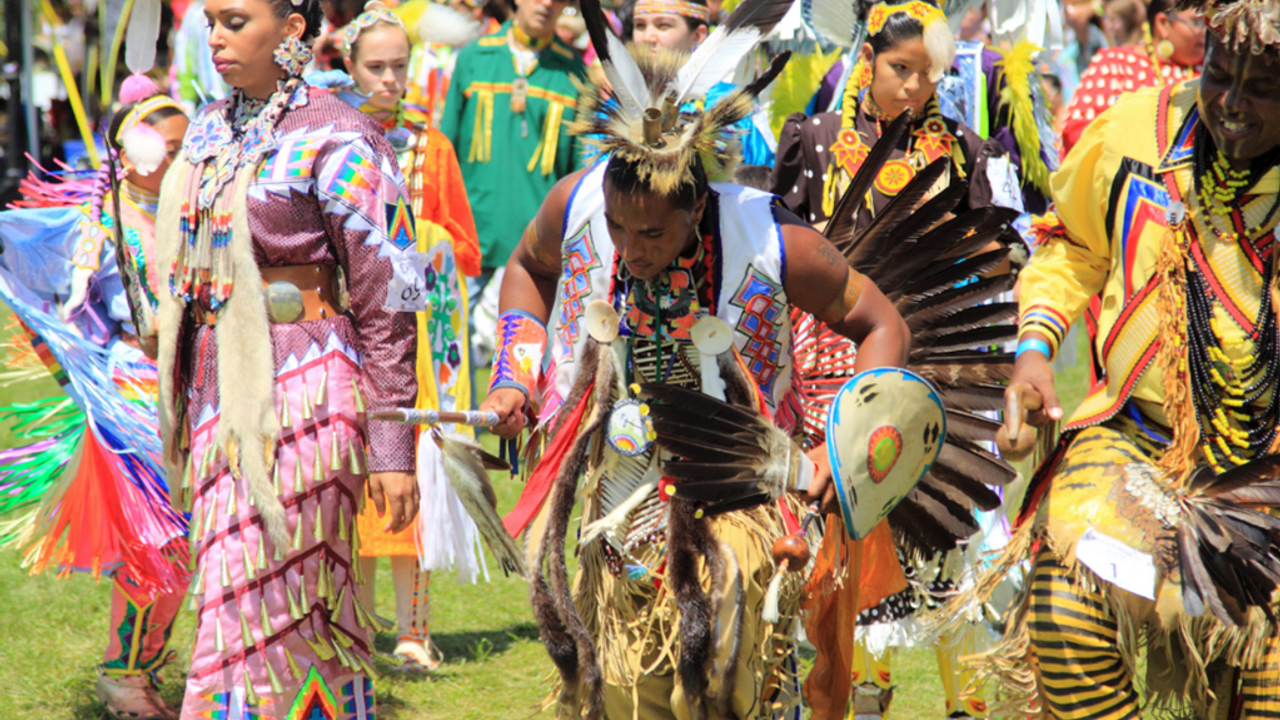 Oxford Dictionary defines cultural appropriation as the unacknowledged or inappropriate adoption of the customs, practices, ideas, etc., of one group by members of another group, typically more dominant.

Here is an example. After the 2018 fashion show in Milan, Gucci was criticized on a global scale. In that event, models took the runway wearing turbans, bindis, and even hats in the shape of East Asian architecture.

The widespread criticism was due to White, non-Sikh models wearing turbans. What is the big deal, you may ask? The fact is that, for Sikhs, turbans are not fashion objects which can be removed whenever they feel like it. In fact, they carry significant cultural importance since it is a way of demonstrating their faith.

There are some who find the accusations of cultural appropriation alarming and even going too far.

In fact, Jenni Avins (Quartz, 2015) argues that “in the 21st century, cultural appropriation, like globalization, isn’t just inevitable, it is potentially positive…The exchange of ideas, styles, and traditions is one of the tenets and joys of a modern, multicultural society.”

Indeed, for centuries civilizations have been borrowing from each other. For example, nearly all alphabetic scripts used throughout the world today go back to the writing system used in the Semitic languages of the Middle East. Likewise, our numeral system, also called the Hindu-Arabic numeral system, was developed by two Indian mathematicians. Appropriating elements from another culture is not always inappropriate and, in fact, has benefitted many civilizations.

Where Should You Draw the Line?

The problem arises when somebody takes something from another culture in a way that members of that culture find detrimental and offensive—like sending White models down the runway wearing turbans.

In many instances, members of the marginalized group do not have a say on the fact that their cultural heritage is being used in the name of fun or fashion, in a stereotypical way, and, most troublesome, out of ignorance.

Take, for example, both sides of the argument surrounding the name “Redskins.” For the owners and fans of the NFL team, they were honoring Indians as well as keeping to tradition since the team was named as such in 1933. For them, the Indigenous activists who were calling for a name change were being too sensitive.

For Native Americans, though, the term “Redskins” carries an entirely different connotation. It reminds them of the time when the colonial governments and companies paid White people to kill Native Americans and use their scalps’ “red skins” as proof of their “Indian kill.” And where is the honor in celebrating genocide for profit?

All of us need to recognize the damaging impact of cultural appropriation and take steps to mitigate its effects.

I am not advocating for individuals, for example, to stop enjoying Mexican food if they are not Mexican or stop using any other culturally specific practice. You do, however, need to be aware of the reasons you are borrowing something that represents another culture.

Here are some questions you need to ask yourself so you can avoid cultural appropriation:

Please understand that sacred artifacts are never, ever to be used as accessories. Above all, know that cultural appropriation is harmful and indefensible when it trivializes violence, perpetuates stereotypes, or spreads lies about other cultures.