How to React When You Hear an Offensive Comment 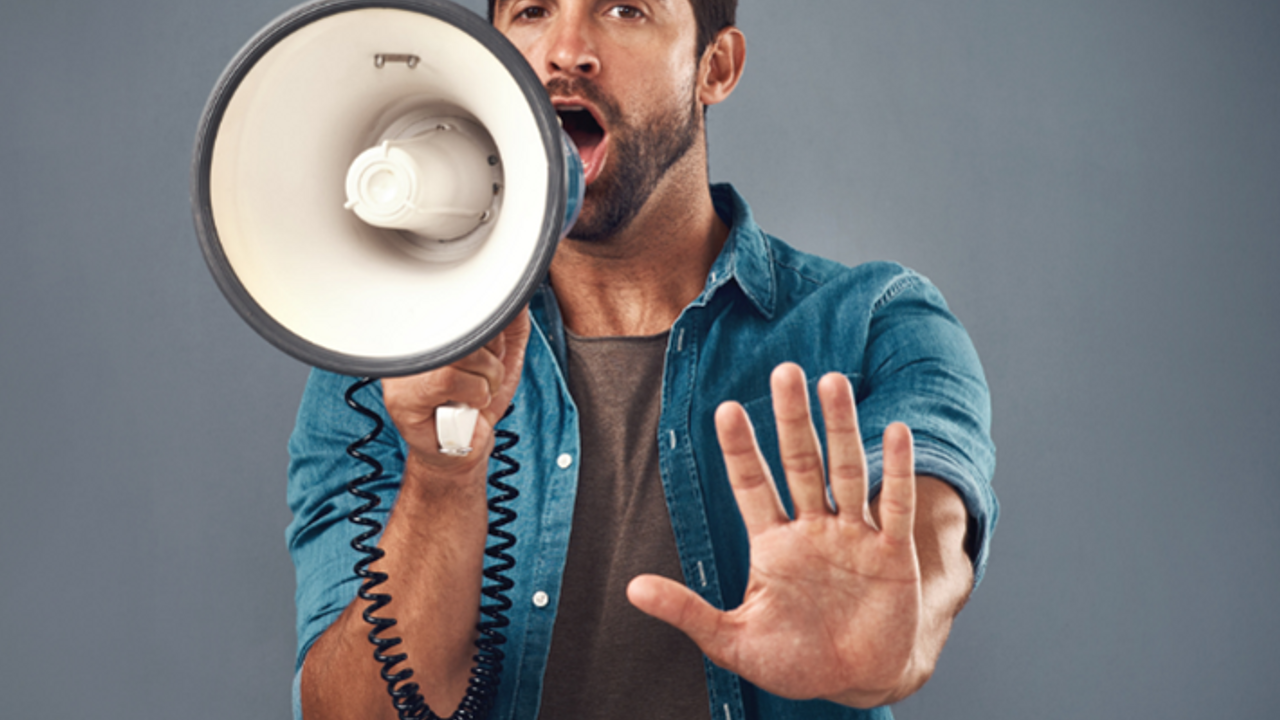 Imagine having lunch at work with a few co-workers. One of them is your good friend “John” whom you know from college. You know John is gay, but he hasn’t come out at work yet. During the conversation, one of your co-workers makes an off-the-cuff derogatory comment about same-sex marriages.

What do you do?

Unfortunately, these types of situations are far too common today – both inside and outside the workplace. And even more worrisome is the fact that as our workplaces become increasingly more diverse, so does our level of discomfort in working across differences.

The Choices You Have

You can choose to be a bystander. That is, a person who witnesses harm occurring but ignores the harm being done and takes no specific action to minimize, reduce, or stop it.

Or you can choose to be an ally. An ally is a person who voices or demonstrates moral and emotional support for someone to whom harm is being done. They pull people aside, helping them see the negative impact of their behavior and the unintended consequences. They show them there is a better way.

How To Speak Up in a Productive Way: Three Strategies That Work

What You Need to Keep in Mind

Speaking up, that is, knowing how to address someone else’s hurtful comments or jokes--comments that are biased, demeaning, or prejudiced, can be difficult.

Unfortunately, staying silent only allows these attitudes and behaviors to thrive – because silence can be interpreted as indifference or agreement on your part.

Calling someone a “racist,” a “homophobe,” or a “sexist” will not work. The key is to interrupt the behavior in a manner that invites a conversation and does not diminish the individual.

With the right skills and courage, you can stand up for inclusion.