What Does "Stay Woke" Mean? 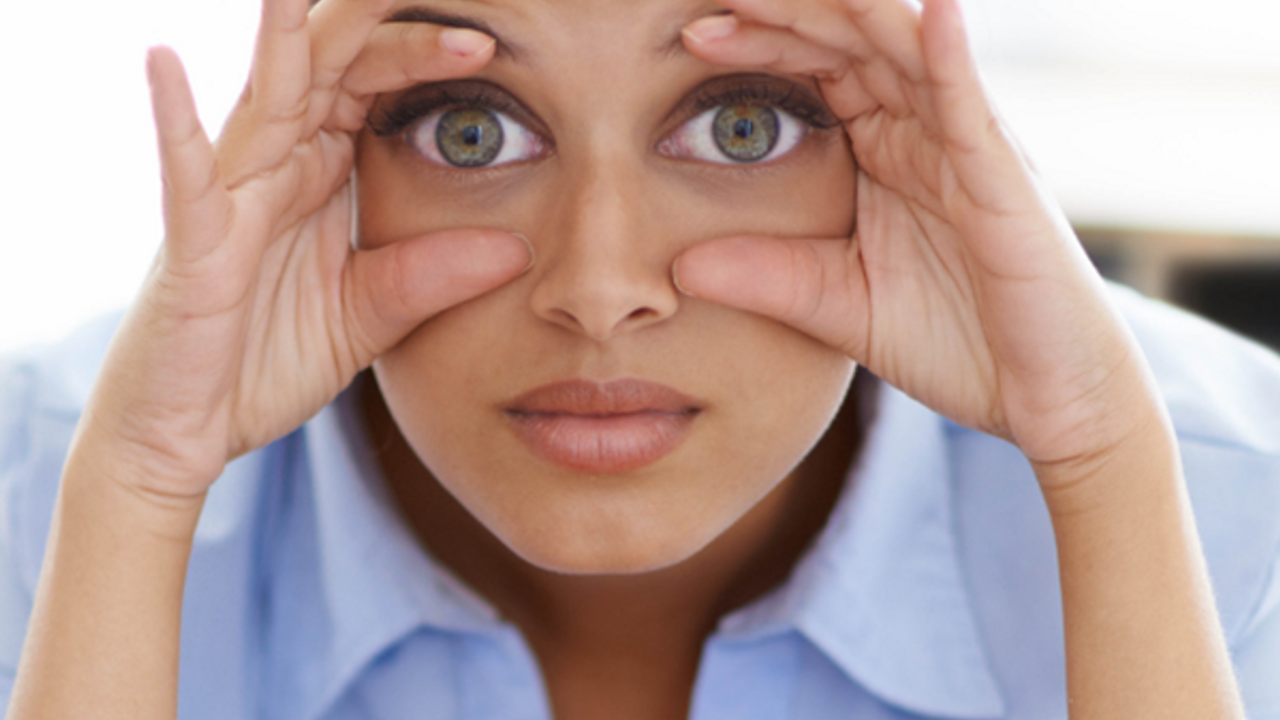 Terms such as “woke,” “wokeness,” “stay woke” and even the hashtag “#StayWoke” have become part of the mainstream vocabulary.

The dictionary defines “woke” as being alert to injustice in society, especially racism. But before looking at the meaning of the word today, let us look at its historical evolution.

Historically, the term “stay woke” has been used as a warning of particular significance for Blacks. For example:

Today, for some “to be woke” means you are a social justice advocate. For others, though, “woke” is political correctness gone awry. In fact, Boston Globe columnist, Alex Beam, wrote that “the real purpose of “woke” is to divide the world…”

Here is what you need to keep in mind about “stay woke”: