What to Do When You Hear Something Offensive 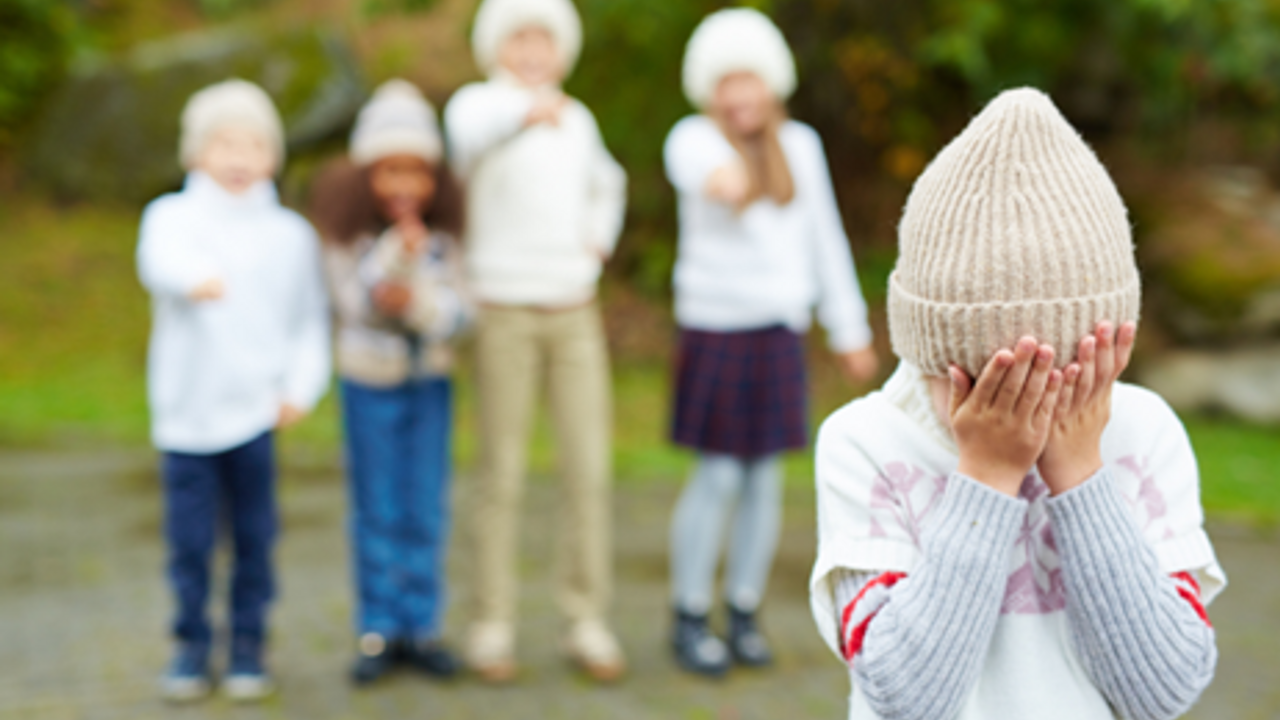 When someone tells a joke or makes a comment that is inappropriate – could be racist, sexist, anti-Semitic, anti-Muslim, anti-immigration, etc.—what do you do?

In situations like this, usually, one of two things happens:

1. Individuals choose to be a bystander

A bystander is a person who witnesses harm occurring but ignores it. In fact, they take no action to minimize, reduce, or stop it. This usually happens because they do not know what to say or do.

It could also be because of the bystander effect. In other words, when the presence of others discourages an individual from intervening. Their hope is that someone else will step in and do something about it.

Studies show that the greater the number of bystanders, the less likely it is for any of them to step in and provide help.

2. Individuals choose to be an ally

An ally is a person who voices or demonstrates support for someone to whom the harm is being done. They are willing to get uncomfortable and they use their power and privilege in support of those who are being marginalized.

Allies call out racism, sexism, homophobia, etc. when they see it happening. They pull people aside and help them see the negative impact of their behavior as well as the unintended consequences of their words.

How to Speak up in a Productive Way: Strategies that Work

Truth be told, speaking up, that is, knowing how to address someone else’s hurtful comments or jokes can be difficult.

And many people want to speak up but fear they will say the wrong thing or don’t know how to approach the conversation. Unfortunately, staying silent only allows these attitudes and behaviors to increase.

The key is to interrupt the behavior in a manner that opens a conversation and does not diminish the individual. Calling someone a “racist,” a “homophobe,” or a “sexist” rarely works.

Below are four strategies you can use:

1. Assume good intent on the part of the speaker while explaining the impact

In other words, start with the assumption the person is a decent human being but clueless about the impact of their words. You can say something like:

I know you mean well but do you realize some groups find the word <insert word> offensive? Can I offer a different perspective?

Please note, if the person doing the harm is your superior, I would suggest speaking to that individual in private.

The goal of this strategy is to acknowledge the person’s positive intentions and provide non-blaming feedback. In other words, assume they intended no harm.

2. Give them a chance to reexamine what they said by asking “non-blaming” questions

Often, people don’t realize what they have said is offensive or has a negative impact. So, you can say something like:

It sounds like you are saying that Brenda is too old to learn the new software. Is that what you mean?

Can we get back to what you said a few minutes ago? You mentioned immigration and the increase in gun violence. Are you suggesting that the two are linked?

Again, the key is to give individuals a chance to think about what they said while giving them the benefit of the doubt.

3. Help the individual see the absurdity of their statement, especially when they are generalizing

Because while certain behaviors/characteristics may be true for an individual, it is not true for everyone in a group. If someone says:

Immigrants are lazy and don’t even try to speak English.

You can help them see the absurdity of their statement by saying:

Actually, I’ve met dozens of immigrants who have learned English or are trying to learn it. Is there someone, in particular, you were trying to communicate with? You sound frustrated.

You can do that by describing the situation or the behavior observed and by showing the negative impact of the words. For example:

When you made the “lazy immigrant comment,” it hurt. As one of the few non-native speakers in this bank… (go on explaining your point of view).

Word of caution on this strategy. Never speak for someone else. You can show the impact on you, not on another co-worker.

The bottom line, always remember that in a heated moment your goal should be to interrupt the behavior in a manner that invites a conversation and not to diminish the individual—tempting though as it may be.